Why the Philippines is More than just a Call Center Country 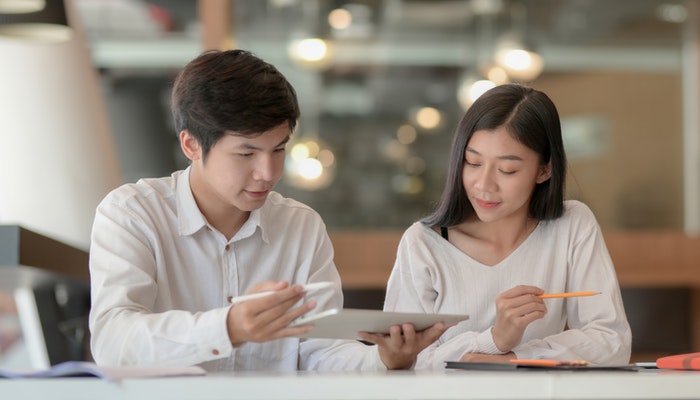 The Philippines has come a long way from being an agricultural and manufacturing economy to becoming one of South East Asia’s strongest outsourcing destinations offering top-quality offshore managed solutions. Manila, its capital, is home to about 90% of the country’s outsourcing sector. And while the Philippines started out as the go-to location for customer service and call center work, it has evolved into a prime area for numerous higher-level outsourcing investments. Here are three reasons why the Philippines is more than just a call center country.

Because of the countless BPO companies in the Philippines, outsourcing has been a major revenue generator for the country for decades. The industry receives strong support from the government for development – most recently in 2016, the Department of Information and Communications Technology (DICT) was established to further national infrastructure development and enable growth through job creation, education and training in all domains of the outsourcing and offshoring industry. Consequently, the country has continually established its strengths in IT, services, development, and back-office administration.

Apart from the DICT, the Philippines has PEZA (Philippine Economic Zone Authority), a government agency designed to help foreign investors set up their business in specific business districts in the country. PEZA gives these accredited companies numerous incentives such as certain tax exemptions, simplified trade processes, and even visa privileges. This makes it easy for BPO companies in the Philippines to be built in a short period as there are less regulatory processes involved, and there is sufficient support within the industry.

The Philippines ranked as one of the most English proficient nations in Asia, second only to Singapore, according to Education First’s English Proficiency Index 2019. Filipinos are adept with the English language as this is the official language of instruction throughout their school years. In 2011, the Department of Education implemented a new curriculum specifically designed to prepare students for their chosen career paths. Consequently, the Philippines produces around a million college graduates annually. These graduates possess excellent linguistic ability and expertise suitable for higher-level offshore managed solutions – advertising strategy, marketing, software development and more. The Philippines has more to offer than traditional outsourcing such as back-office customer service and data entry.

Historically, the Philippines had been a British, Spanish, American and Japanese colony. Having been under vastly dissimilar foreign occupations, Filipinos have developed the positive characteristic of being a salient people who are adaptable to change. Filipino hospitality also extends to the professional world as Filipinos are naturally accommodating to foreign investors. As a result, the Philippines welcomes offshoring partners from all over the world.

BPO companies in the Philippines value this strength because having an offshore global team offering managed solutions contributes to an agile business, one that is poised for exponential growth.

There are quite a few offshoring hubs across the Philippine archipelago, but the most distinguished location in Manila for business offshoring has been Bonifacio Global City (BGC) in Taguig. It is a world-class district that houses the local headquarters of major international companies such as Google, Facebook, Accenture, IBM and more. With its own security, high-quality infrastructure, underground energy grid, and impressive district layout and urban planning, BGC is a top choice for offshore investments and offshore managed solutions. 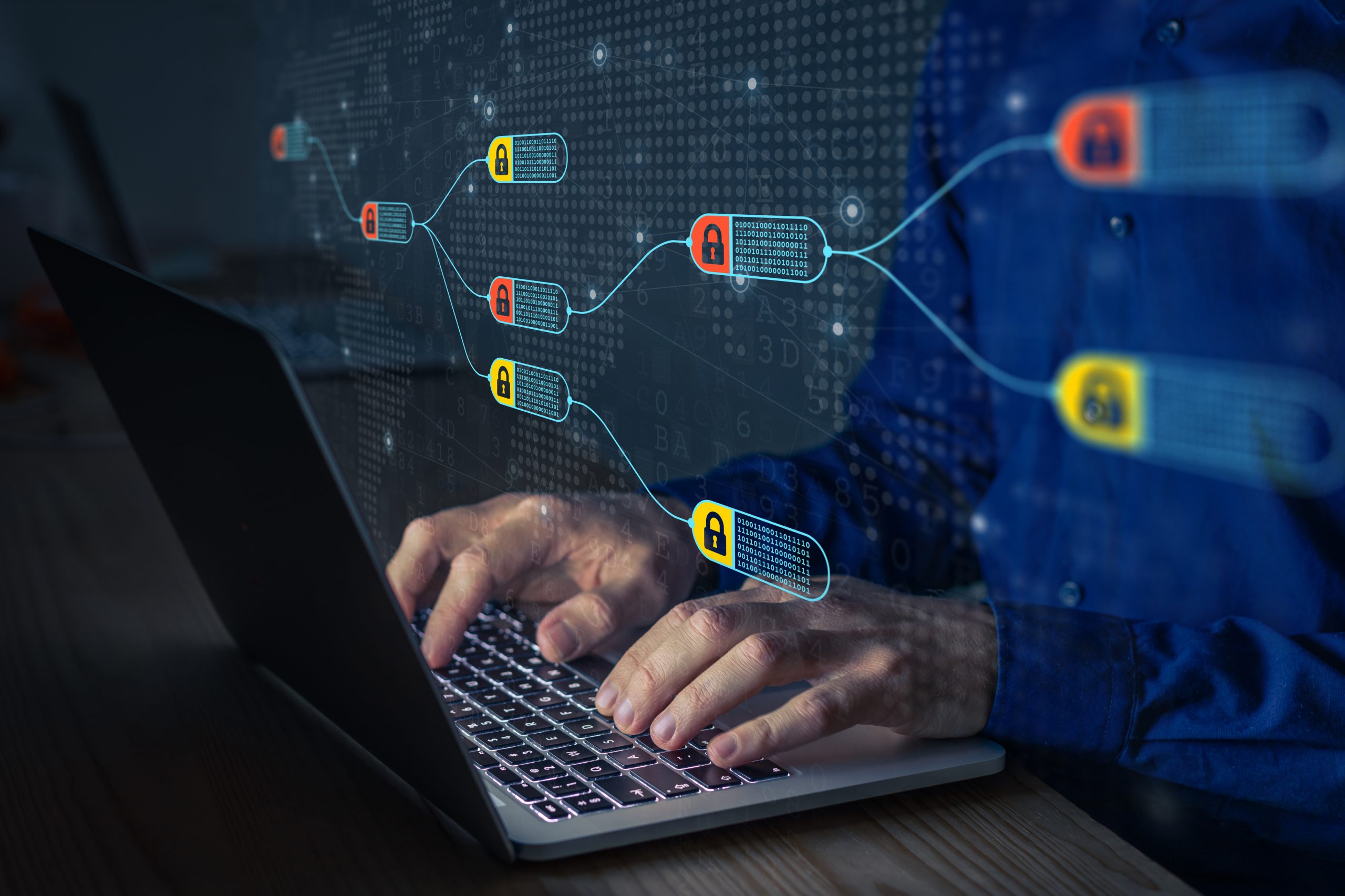 The Challenges in the Fintech Sector and How Offshoring can Help 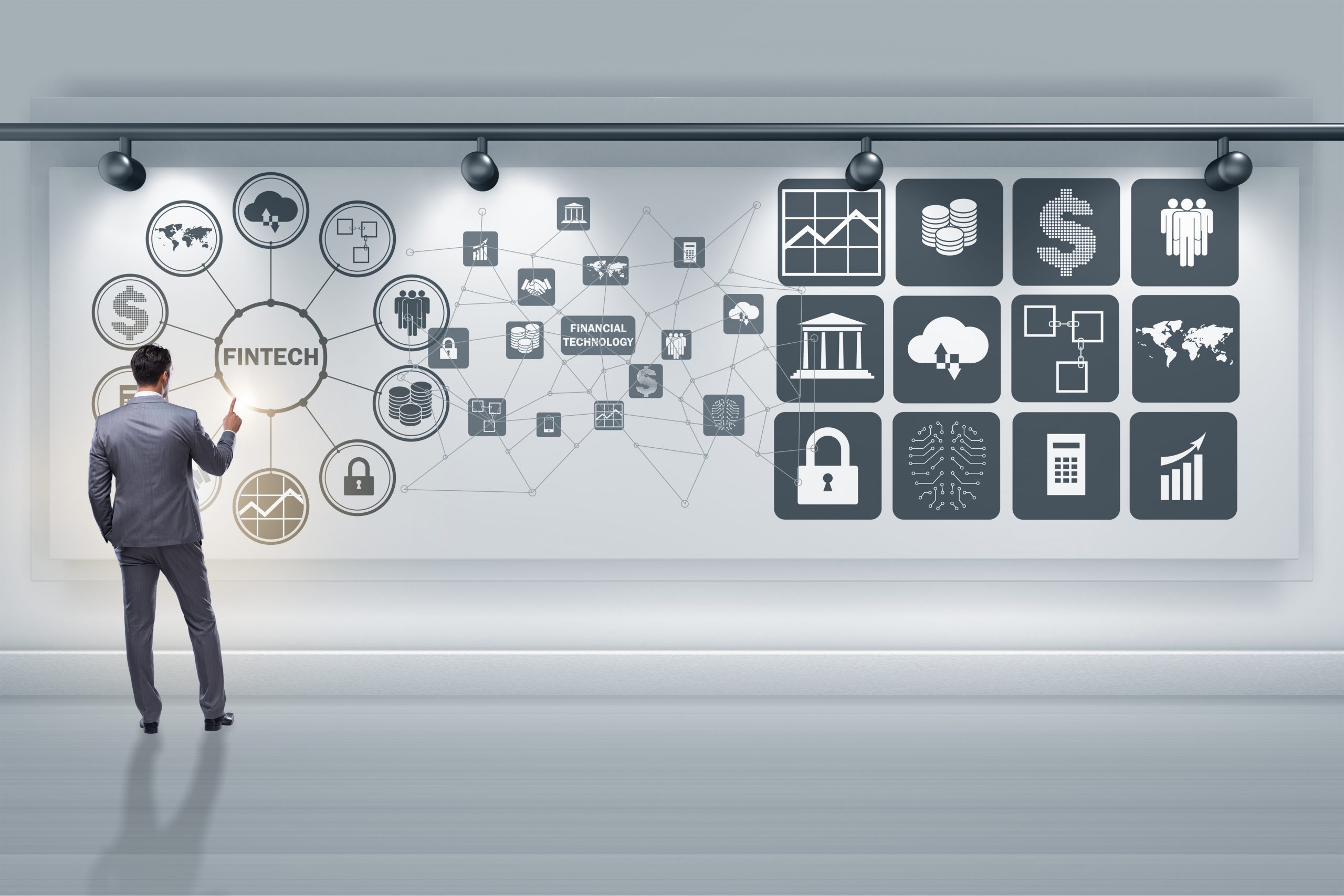 How Fintech can Benefit from Offshoring Solutions 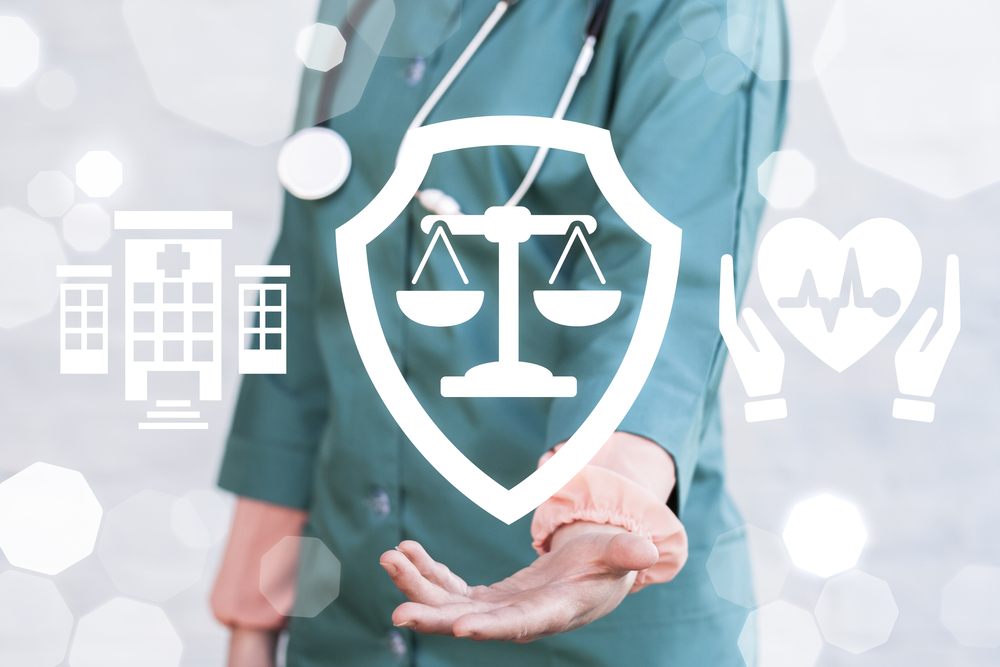 How Do You Check for Compliance in Outsourced Healthcare Services? 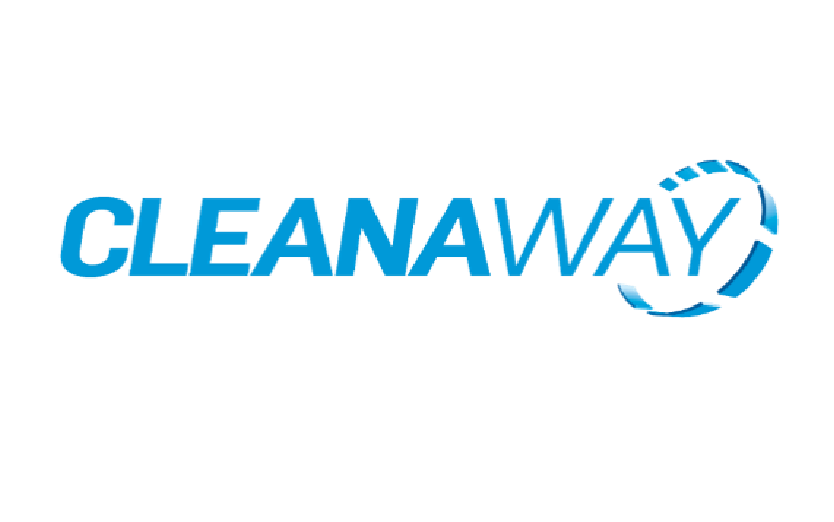 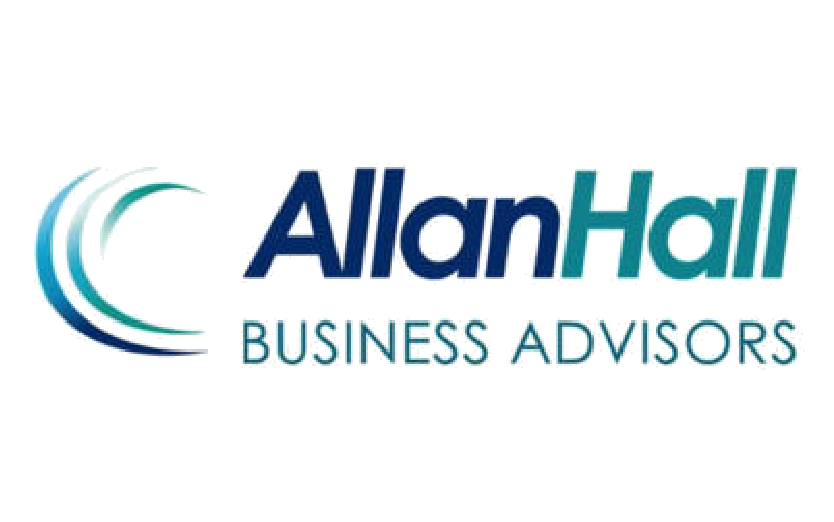 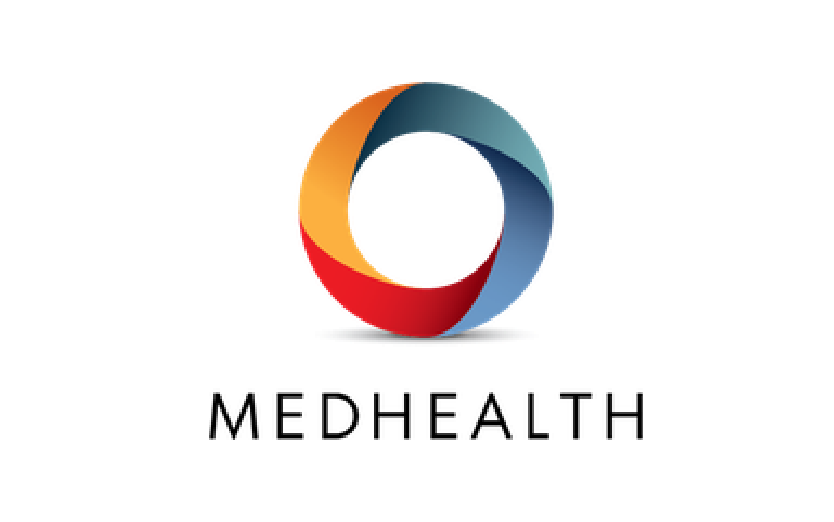 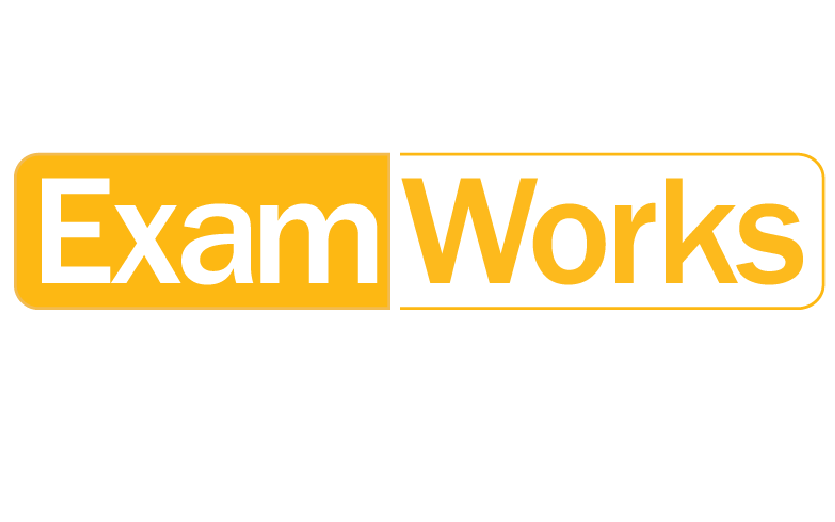 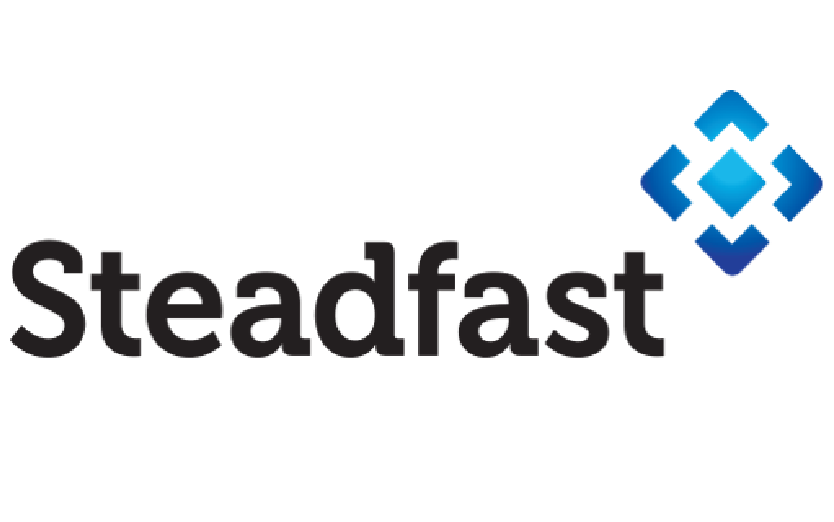 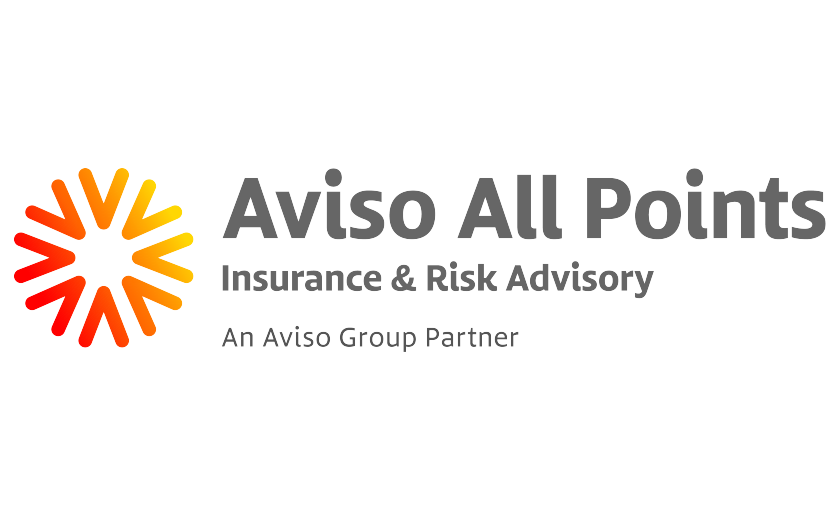 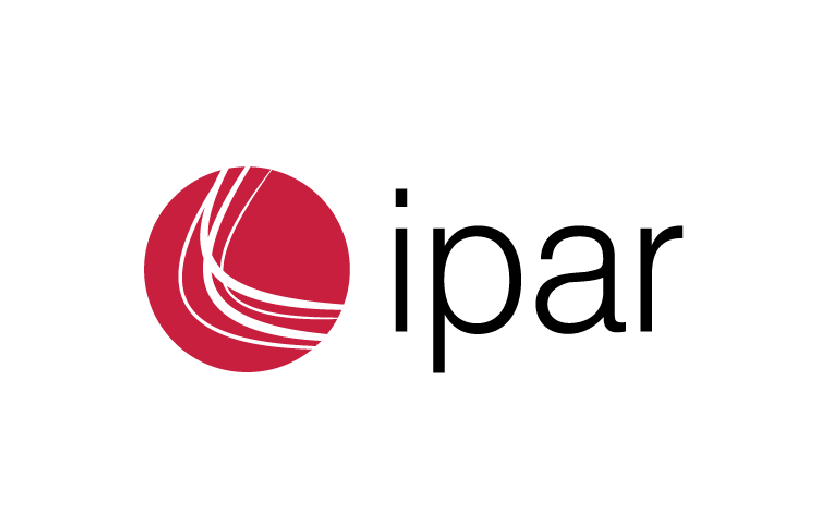 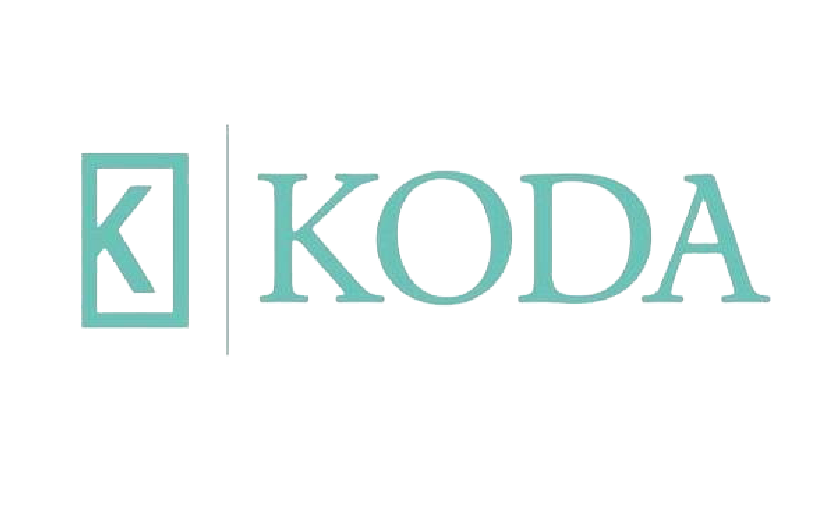 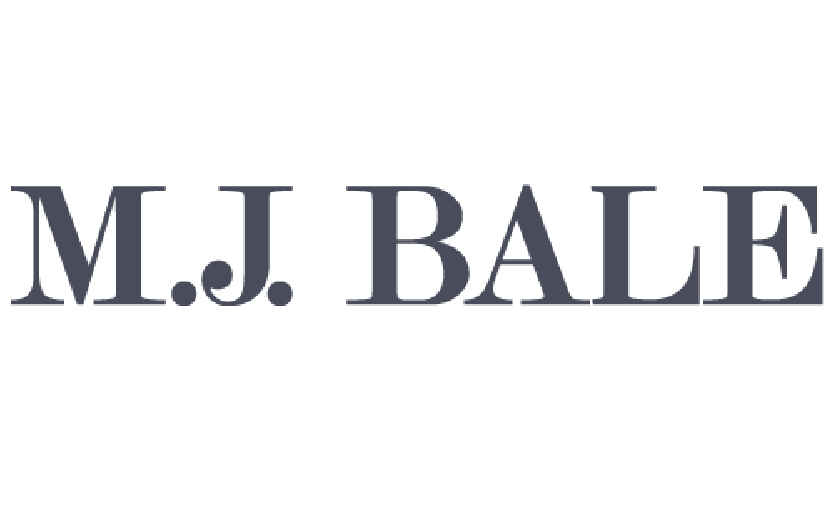 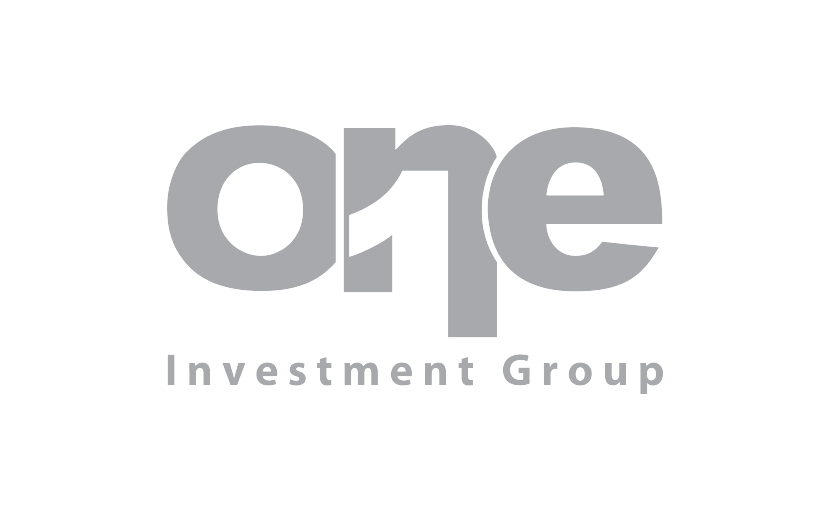 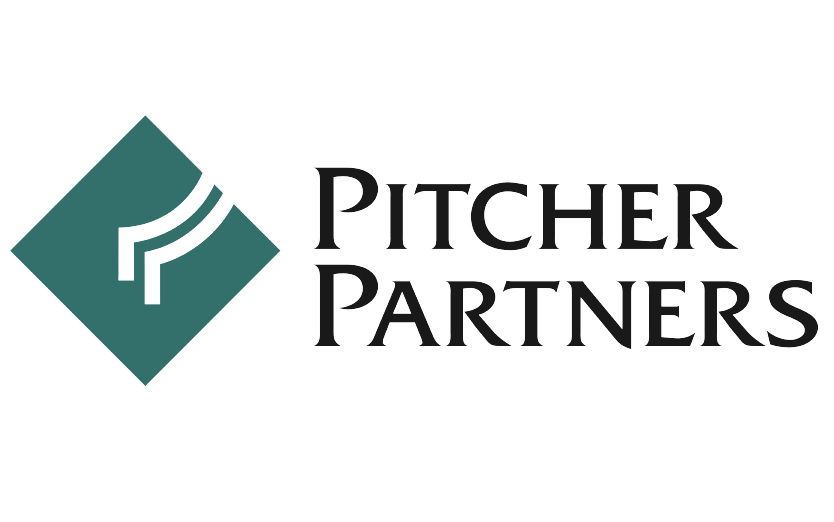 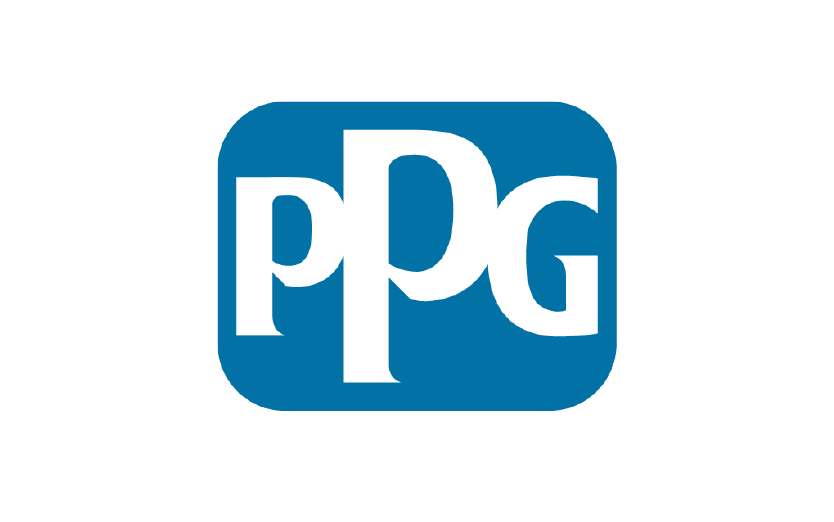